10 Things To Do In Lublin

New city, new places which are waiting to discover.

It is going to be exciting time in your life!

Let’s explore our city with us during Welcome Week!

Located in a renovated building which used to be a monastery of the Reforming Fathers and where beer was made from 1846 to 2001, the Perła Brewery at Bernardyńska Street is part of the industrial heritage of Poland. To breathe new life into the production rooms, we opened the Perła Brewery Underground to visitors in 2014. As you explore its nooks and crannies, you can discover the rich history of this place and the events and figures related to it while learning about the production process and the ingredients for brewing beer. And before you leave, there will be a beer tasting opportunity in a unique room which used to be the storage cellar.

The Open Air Village Museum in Lublin located in the valley of Czechówka River is one of the biggest open air museums in Poland. Owing to its rich architecture, exhibits and also the concern of intangible heritage of the region, it shows the cultural diversity of the province. It gathers items related to the former life in the village, in the manor and in the small town. It also preserves the knowledge about customs, rituals, traditions and everyday work of people living in the past. The exhibition is divided into sectors reflecting the landscape and ethnographic diversification of Lublin region: Lublin Upland, Roztocze, Vistula Region, Podlasie and Bug Region, manorial and provincial town sectors. 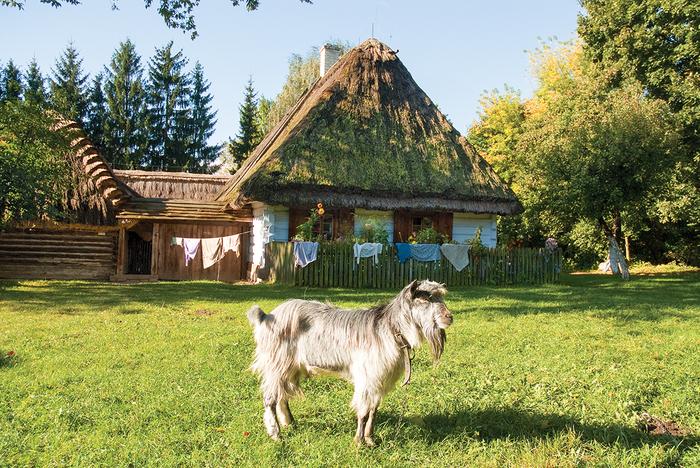 The State Museum at Majdanek is the oldest museum institution in Europe commemorating the victims of World War II. It was established in the autumn of 1944 in the former German concentration camp, colloquially known as Majdanek. 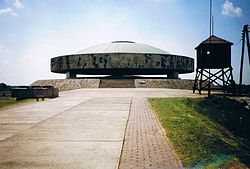 Cebularz (Lublin onion roll), it is a wheat dough roll of around 15-20 cm in diameter, topped with diced onion and poppy seeds.

It is characteristic for the cuisine of Lublin and its surroundings and has its origins in the cuisine of the once big Jewish community of the area (before the WW2, almost 30% of

Lublin’s inhabitants were Jews). The Jewish bakers sold cebularz rolls in Lublin Old Town, and it becomes a popular snack among all inhabitants of the city.

The recipe for "cebularz" was passed down the generations, with written records since the nineteenth-century. 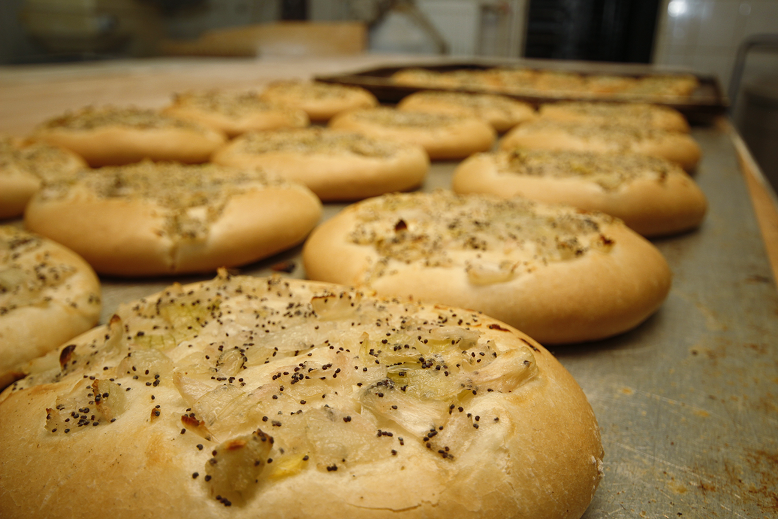 5. Let’s chill by the Zemborzycki Lake

Zemborzycki Lake is the biggest reservoir near to Lublin. 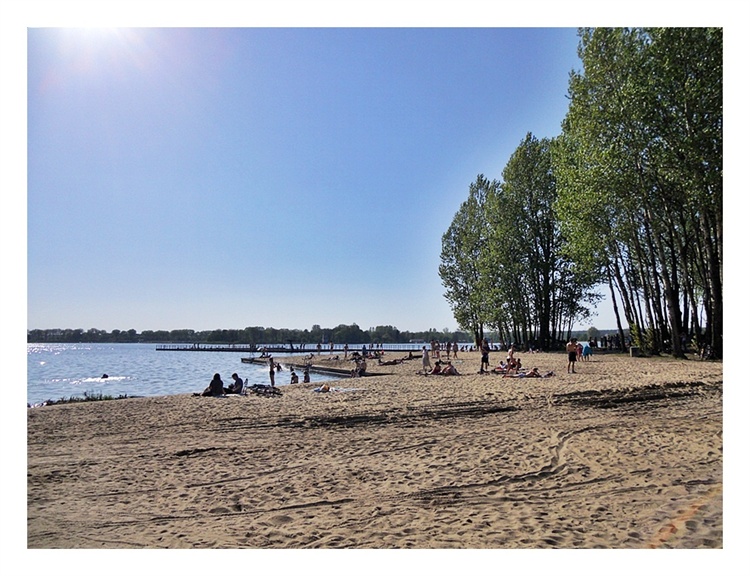 CITY GAME is a race with quests. You and your Team will have a few tasks that you have to complete, whole game will put You a little bit closer to Lublin legends and history.

On your path You will find people and creatures which made impact on Lublin culture. 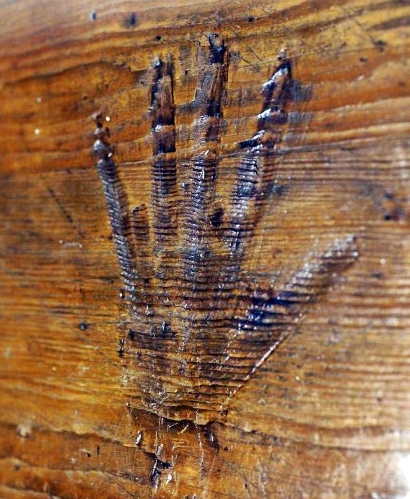 7. Find "The Stone of Misfortune" and don't touch it!

At the junction of Jezuicka and Teodor Franciszek Gretz Gruell Streets, at the corner house, there is the famous „Stone of Misfortune”. It was wandering around Lublin and wherever it went it brought misfortune to people, for example: it caused the collapse of a soldier from the towerof prayer house who was looking for golden tiles; it caused the baker to burn alive because he used that stone to build his stove.

It stood at the Bernardyński Square also known as Square of Executions. Once the hangman cut off the head of an Innocent person. He struck so hard that there is still a deep scar on the stone. Nowadays, it is better not to touch that stone. 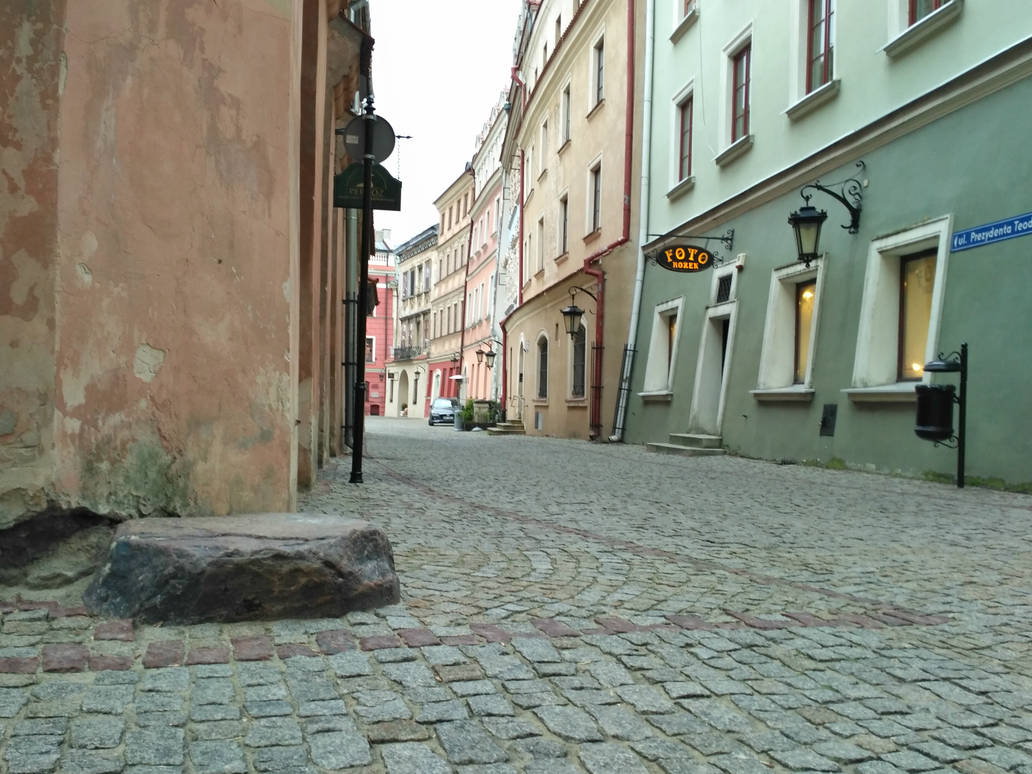 8. Go for a walk to Saxon Garden

Saxon Garden in Lublin is a municipal park in Racławickie Avenue, created in 1837, in the English style, pursuant to the design by engineer Feliks Bieczyński.

The name, first used in 1860, was a reference to Saxon Garden in Warsaw. In the 1810s, the government of the Congress Kingdom of Poland decided that the city of Lublin would   be tidied up. At roughly the same time (in 1828), Ignacy Lubowiecki, president of Lublin Voivodeship Commission, came up with initiative of creating a public park. 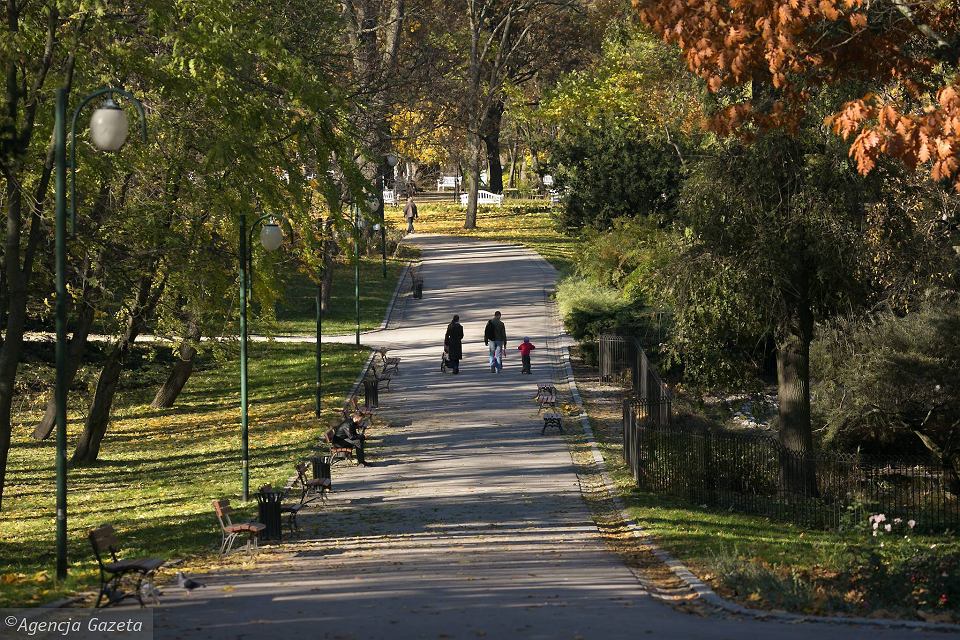 9. See the frescos in Chapel of The Holy Trinity

Creation of the frescos dates to the period of city’s greatest prosperity. It is not known when the work on the polychromes began. The oldest municipal book of Lublin, whose content is known from Hieronim Łopaciński’s transcripts, contains a mention from 1407 which refers to expenditures on painting inside the castle chapel. The paintings were completed on St. Lawrence's Day, 10 august 1418. Representations embellishing the Holy Trinity chapel at the Lublin Castle form an ideologically and materially coherent iconographic programme. It was based on the Byzantine iconographic canon which defined the subjects of the representations and their arrangement inside a church.

During the German occupation and in the after-war years the paintings in the chapel were significantly damaged.

The chapel, after renovation, was made accessible to visitors in april 1997. 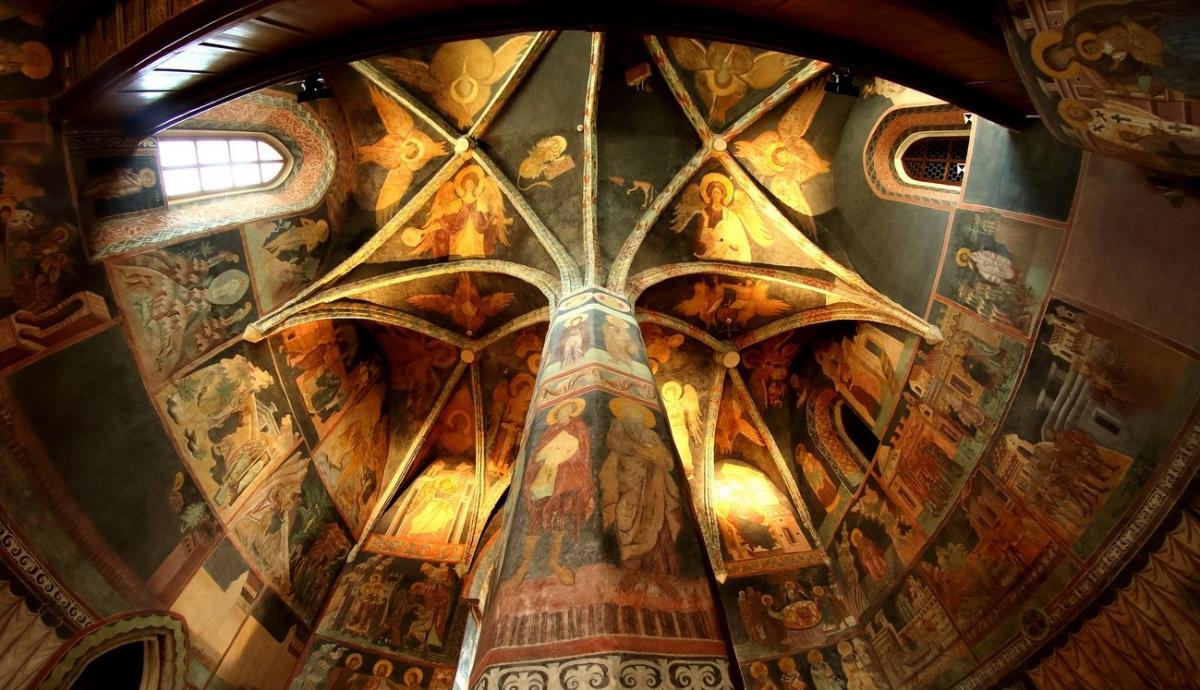 10. Find The Lamp of Memory

The Lamp of Memory, the only original lamp from the 1940s left in the area, is lit day and night as a reminder of the Jewish town and its inhabitants.

The empty space near to Lublin Castle was once the Jewish Quarter. There is a huge parking area, lawns and new roads where there used to be houses, full synagogues and

During the Second World War the area had 43,000 Jewish inhabitants who were murdered by the Nazis and the area was destroyed. 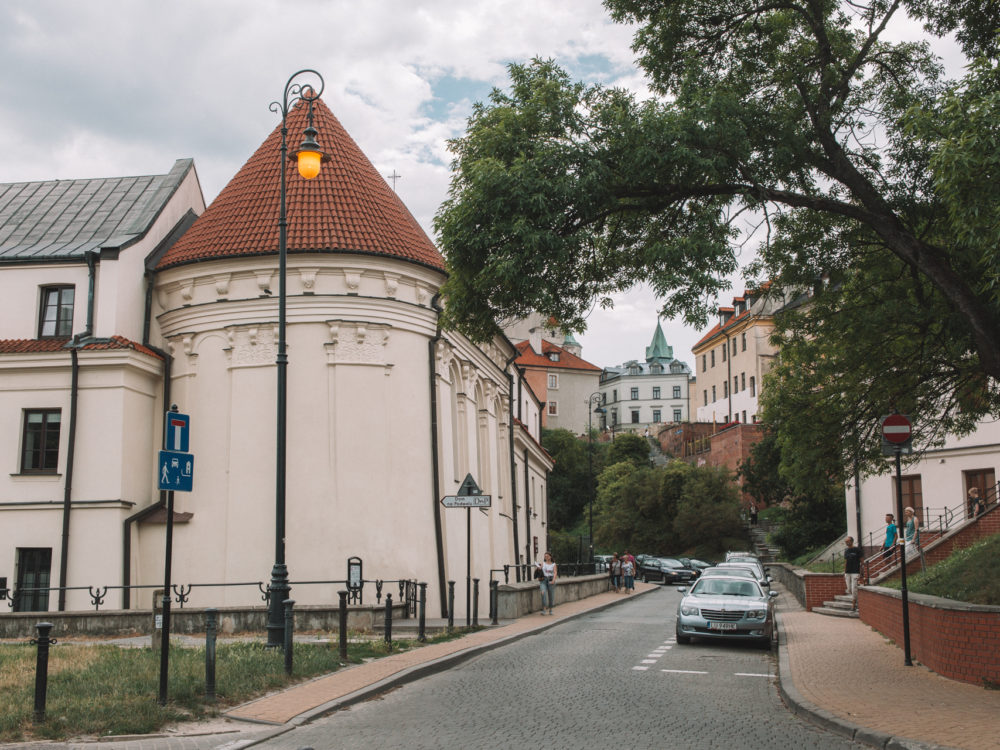